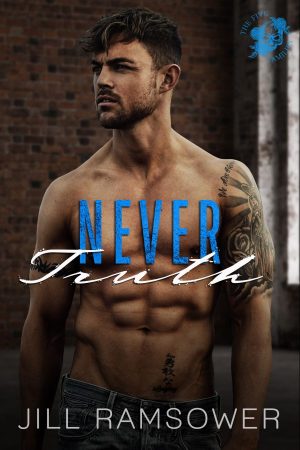 My life fractured when I was only five years old.

I thought I’d never be whole again, but a boy helped piece me back together, one day at a time. Nico Conti became my world—ten years later, he shattered my heart.

Now he’s come back, trying to explain away his absence and pick up where we left off. He doesn’t understand everything’s changed. I’m not the same girl he left behind, but he doesn’t seem to care. He wants all of me. That’s more than I’m willing to give.

They say you don’t know what you’ve lost until it’s gone, but that wasn’t true. I knew exactly how devastating it would be to lose Sofia, and I did it anyway. I thought our separation would be permanent, but I’ve suddenly been forced back into her life. Walking away once was hard enough; I’m not strong enough to leave her again. Now that I’ve seen her, tasted her, I have to make her mine.

Seven years ago, I made the biggest mistake of my life.

I plan to do everything in my power to correct that mistake, even if it means coming clean about the past. There’s a chance the secrets I carry will push her further away, but that’s a risk I’ll have to take. Sofia Genovese was made for me, and I’m determined to win her back.

**Never Truth is the second book in The Five Families Series but can be read as a standalone novel. 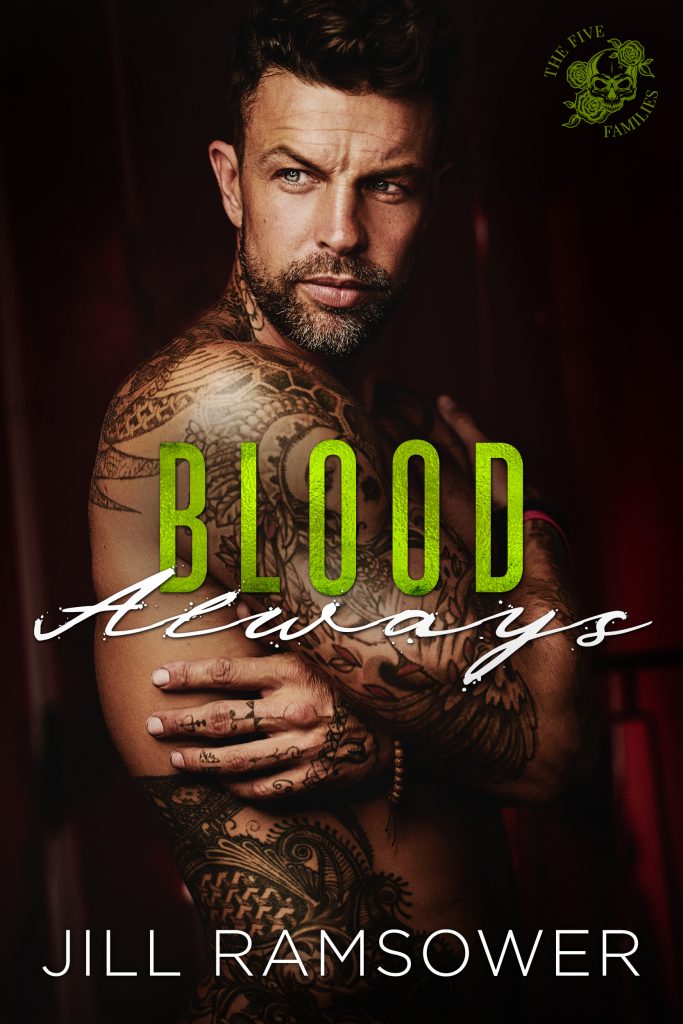 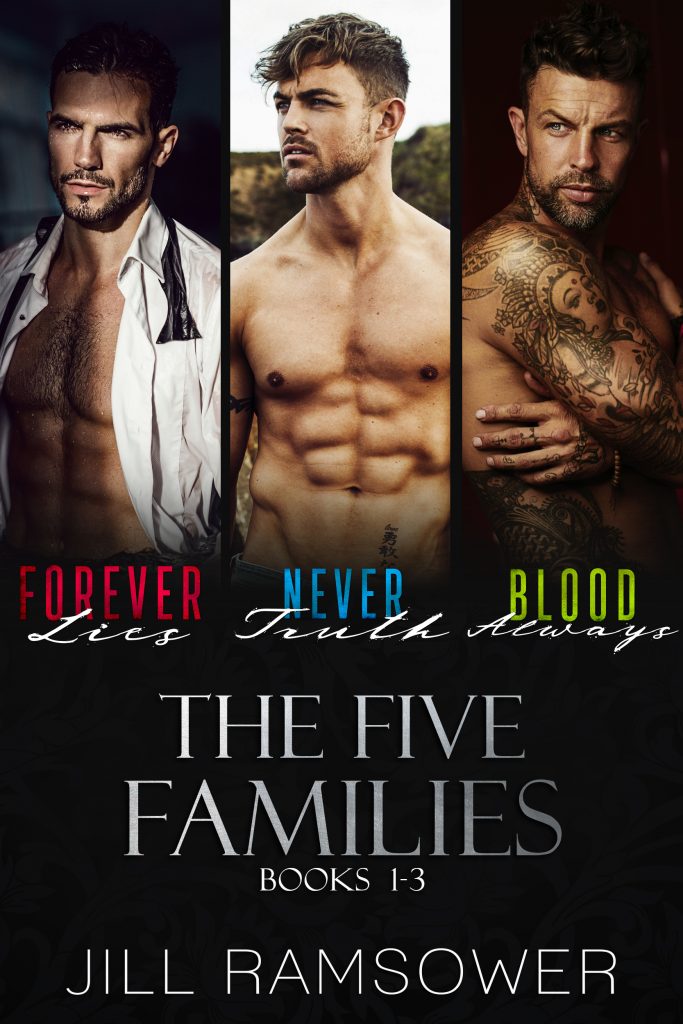 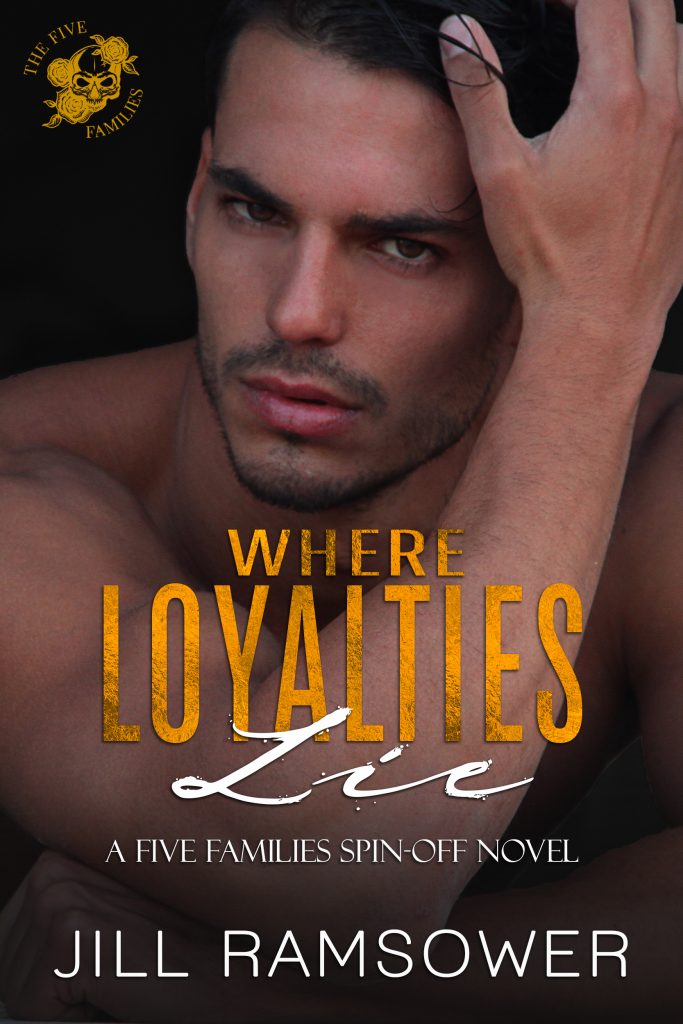 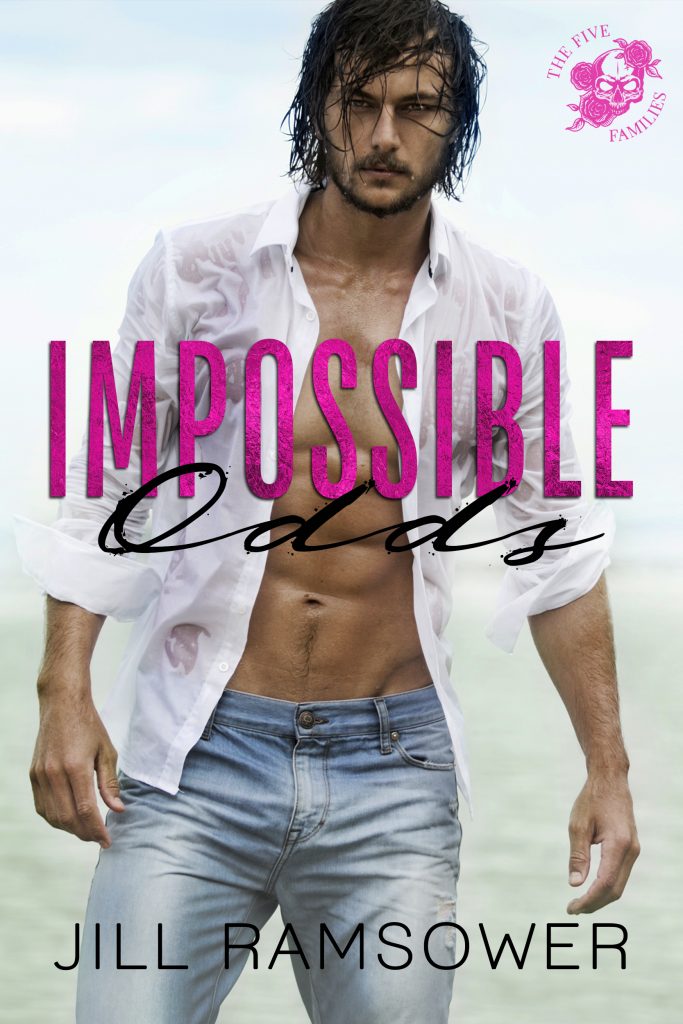 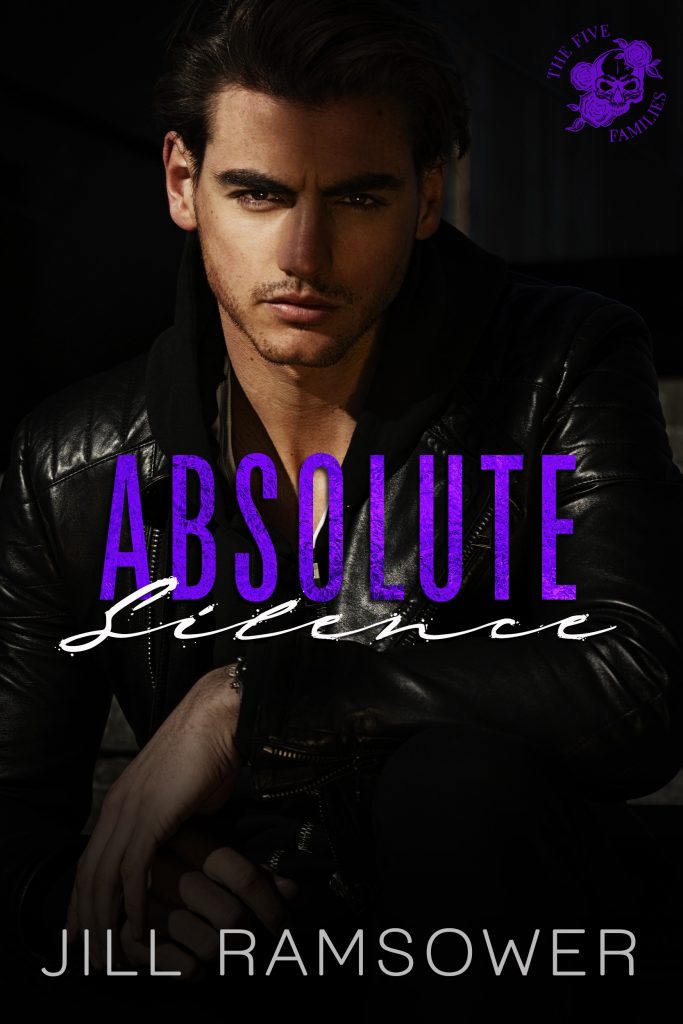 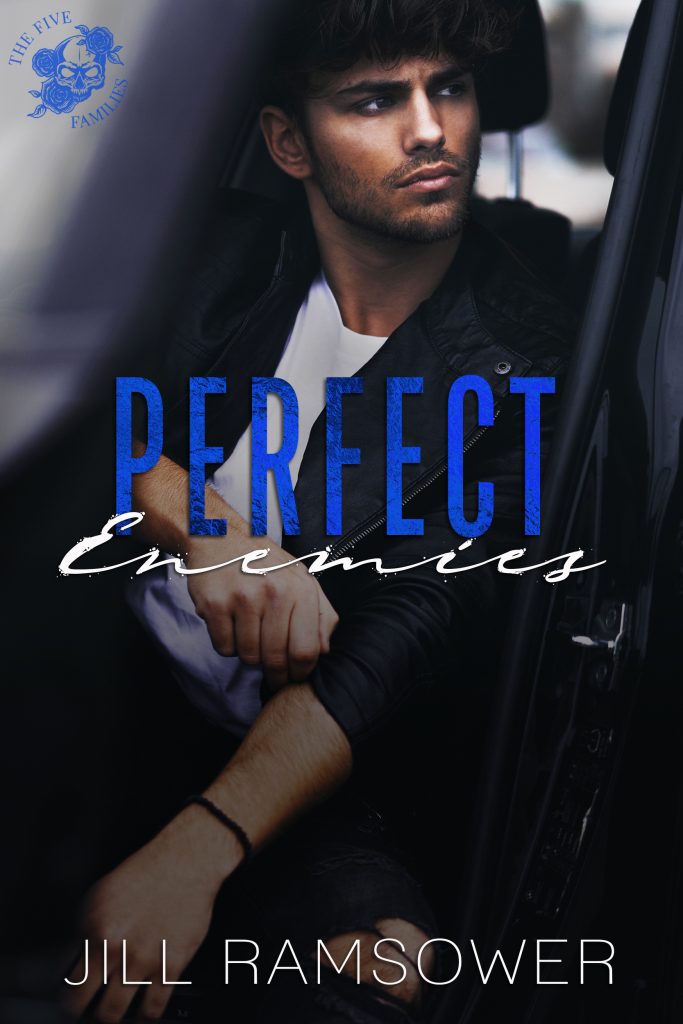 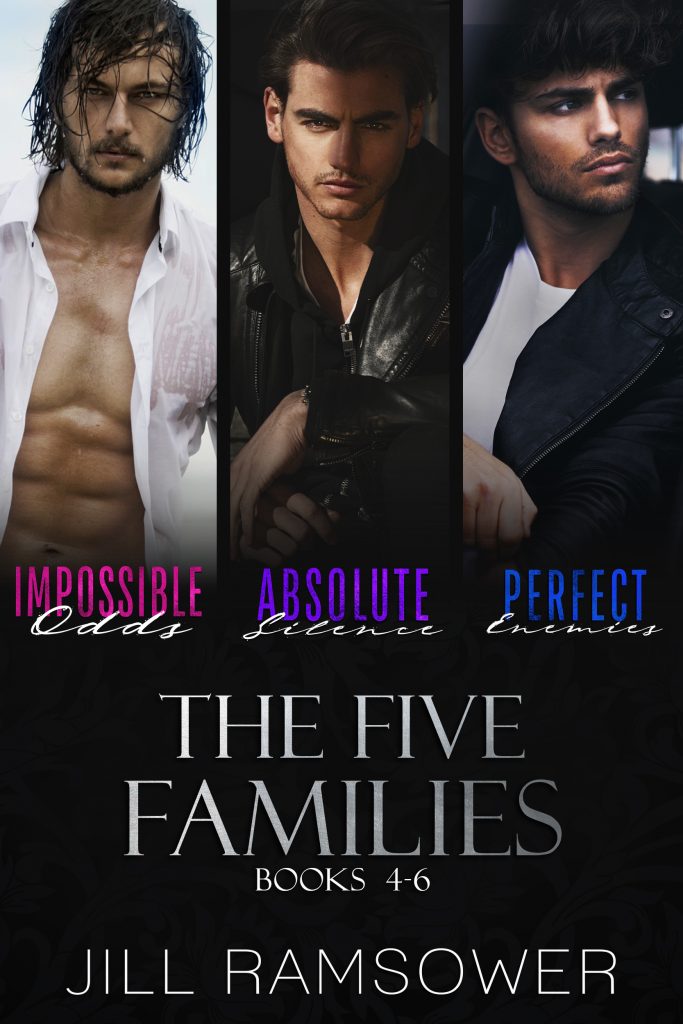