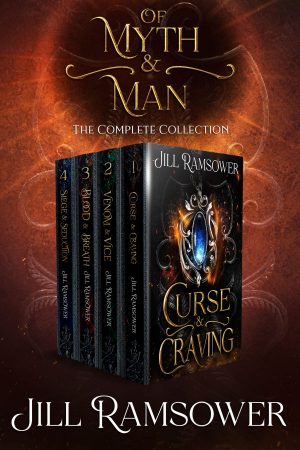 Series: Of Myth and Man

Becca’s new job leads her to an underground world of magic and secrets ruthlessly guarded by elite Fae warriors. Her only chance of survival is an alliance. She must convince the leader of those warriors to help her despite their mutual distrust and a crippling desire that threatens to consume them both.

Ordered to work with a sexy Fae brute, Ashley isn’t finding it easy to learn her new powers—unique magical powers that have painted a target on her back. What she doesn’t know is, Casek isn’t just her teacher, he’s also her new bodyguard, and he’s grown very protective of his newest charge.

He’s Fae, and she’s a Druid—two races at war with one another. Fate has brought them together in a way neither expected, but forbidden love comes with a price. Will the two find a way to overcome or be lost to one another forever?

Morgan is imprisoned on a remote estate when she strikes a deal with her guard to escape after he unexpectedly turns from wolf to man. Both anticipate using the other for their own gains, but neither are prepared for the unshakable bond that forms between them.

**This collection contains adult themes and content that may not be suitable for sensitive audiences. 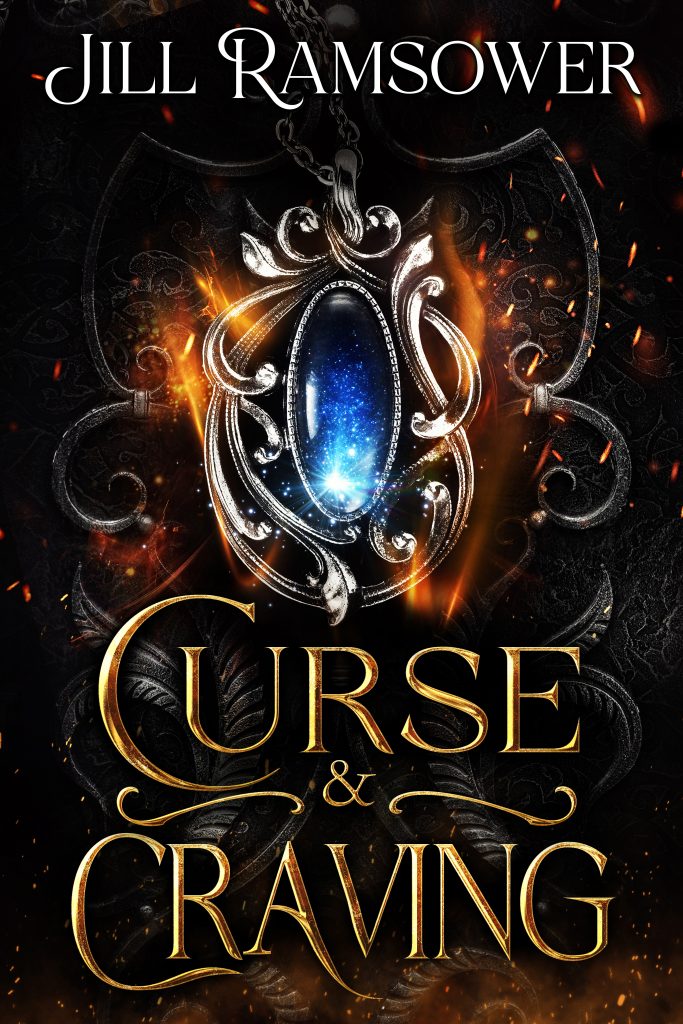 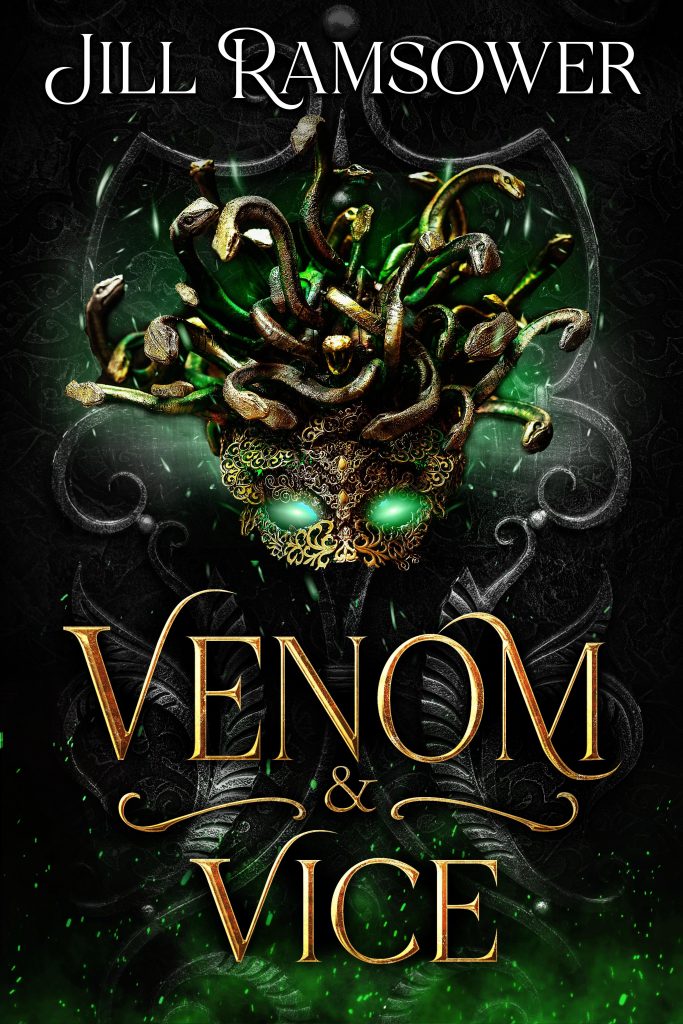 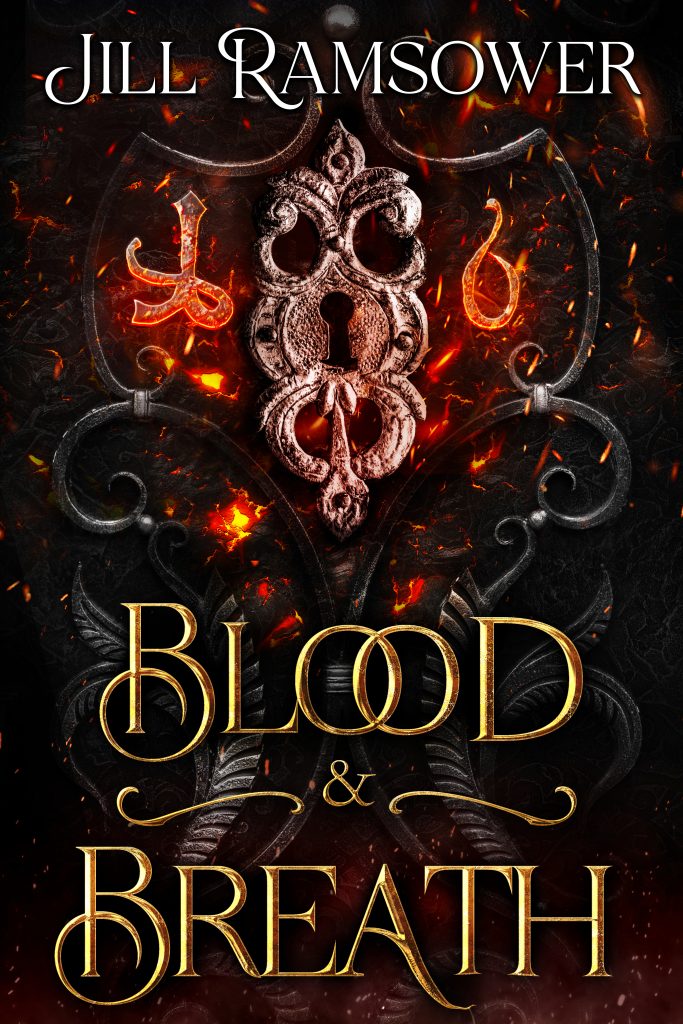 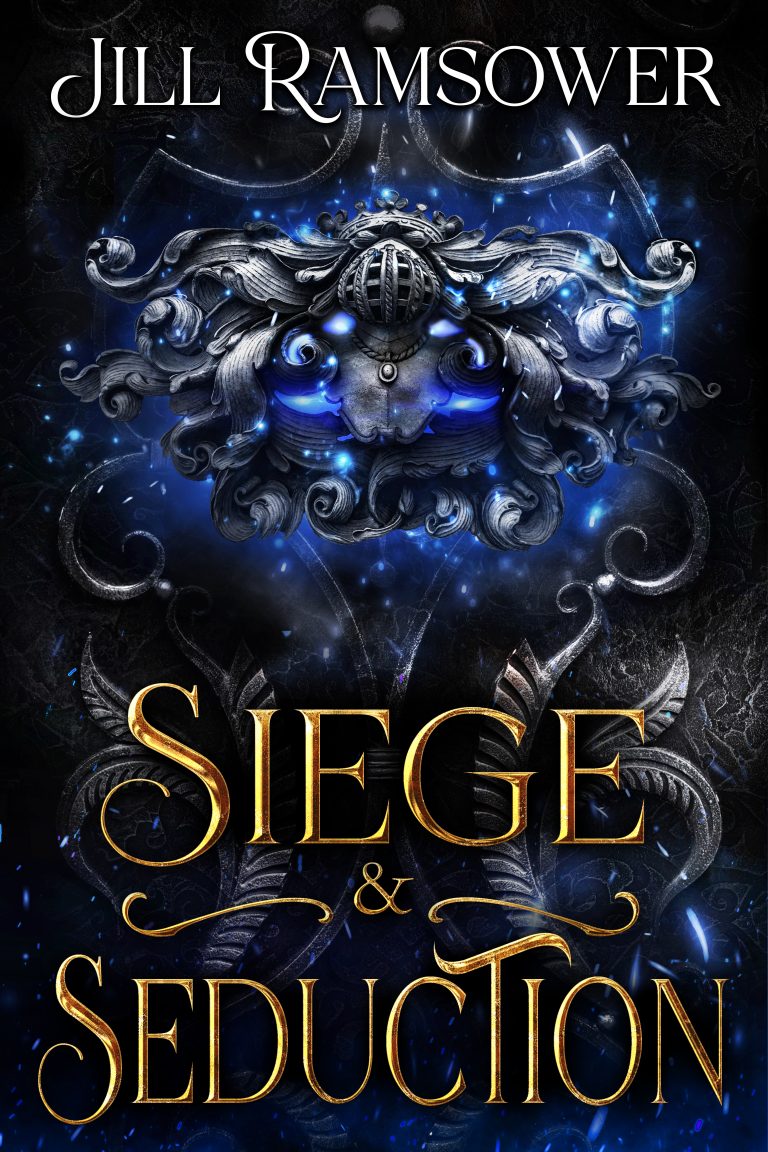