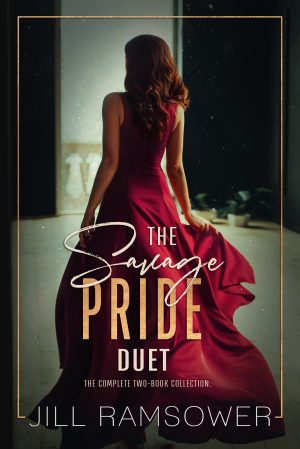 This set contains both Savage Pride and Silent Prejudice, the complete Savage Pride Duet!  Savage Pride  Zeno De Rossi is arrogant and callous. Nothing like the boy I grew up with.  He’s poised to take over the most powerful mafia family in New York. To him, I’m nothing but the daughter of a soldier—a member of the staff at his grand estate… Until his estranged brother comes home and shows an interest in me.  Now, I’m trapped in a dangerous dance between two men who hate one another.  Both have secrets. Neither is safe.  They won’t quit until they destroy one another, and I have become their weapon of choice.  In this dark retelling of a Jane Austen classic, our elusive hero is a mafia king, ruthless and calculating; and our heroine is a headstrong modern woman born and raised in the servant’s quarters of his estate. Complete with romance, heartbreak, violence, manipulation, and mind-blowing twists, this edgy retelling is perfect for Austen fans who like the darker side of Darcy.   Silent Prejudice  They say the truth can set you free, but it can’t undo the past. A past filled with secrets, lies, and heartache.  Zeno De Rossi unleashed a bomb when he told me the truth about our families.  He thought an explanation would bring us closer. But how can I trust a man who has kept so many secrets? How can I love a man who has caused so much pain?  Uncertainty haunts my every thought, but I may not have the luxury of choice. In yet another cruel twist of fate, I’ve drawn the attention of a monster. A man obsessed with ruining me.  I see no option but to put my life in Zeno’s hands. Like it or not, he’s the only one who can keep me safe.  But will my heart be safe from him?  Silent Prejudice is the thrilling conclusion to The Savage Pride Duet—a classic tale of romance retold in a world of danger, deception, and murder. 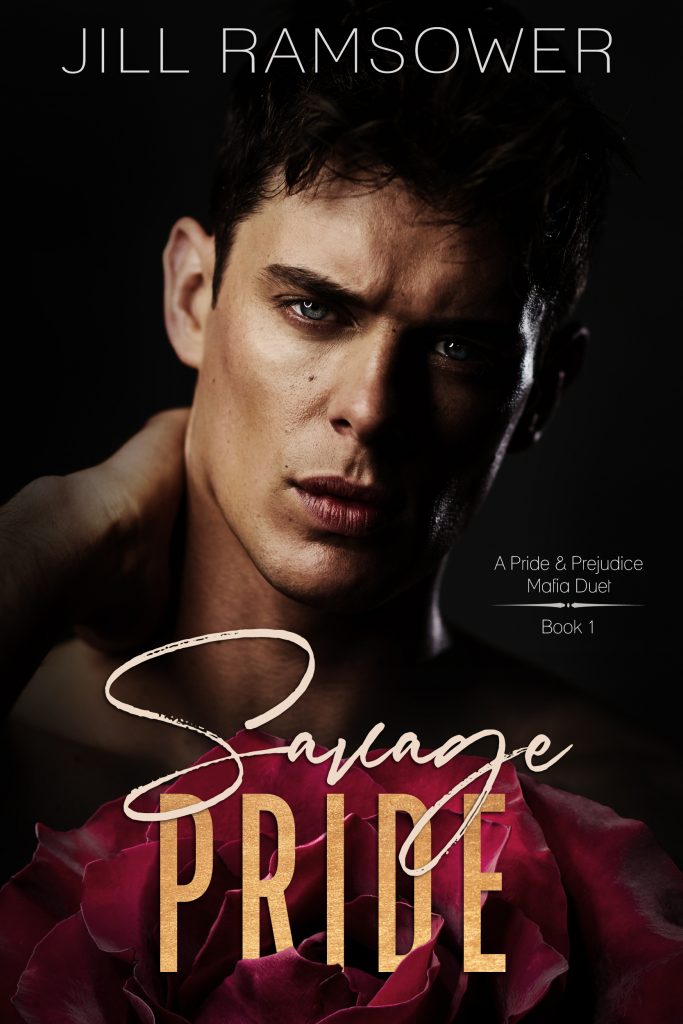 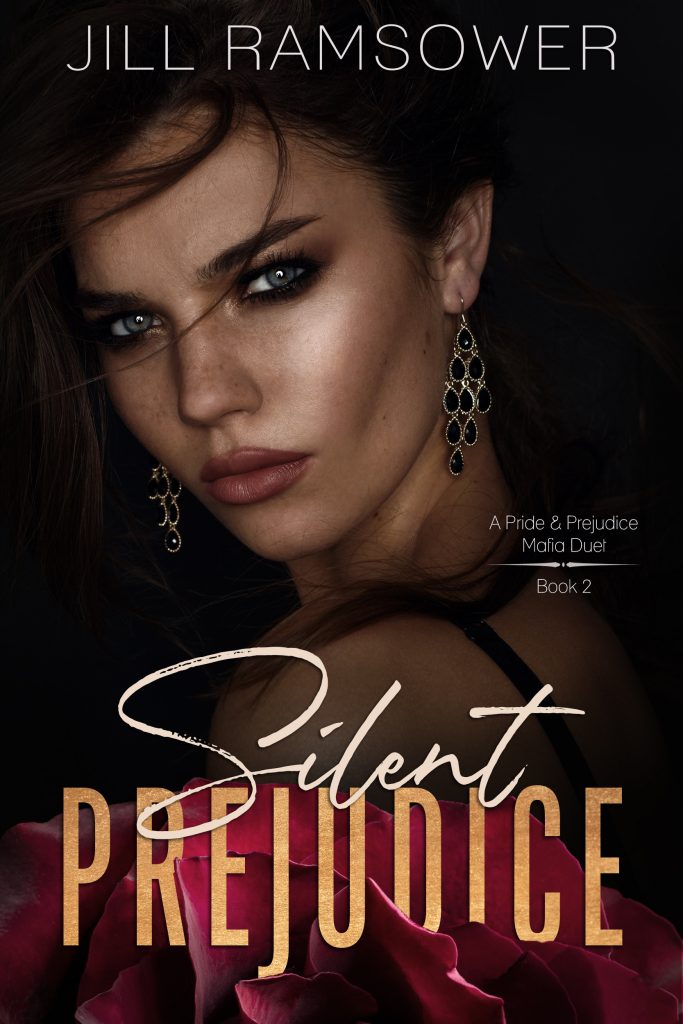