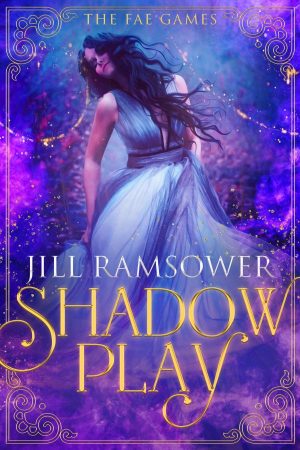 After two years at a dead-end job, Rebecca Peterson walks away from everything she knows to follow her dreams in Ireland. Instead of dreams, the dreary streets of Belfast rekindle her terrifying nightmares; and this time, they aren’t confined to her imagination. Twisted and vicious, Faeries are being unleashed on Earth to prey upon unsuspecting humans. Becca must stay alive long enough to learn about this deadly Fae world and discover why she’s been drawn into its clutches.

Delving into the underbelly of the city, Becca discovers that she is not entirely alone in her struggles. However, centuries of secrecy make gathering information a challenge. When Becca crosses paths with two mysterious strangers, her life is only complicated further. The gorgeous but brooding Lochlan demands complete honesty while refusing to provide any answers of his own. On the other hand, Ronan’s enigmatic, charming persona is refreshingly disarming. With his sights set on making Becca his, he offers more help than most. Both men claim to help her, but Becca quickly learns that trusting others is difficult when you have secrets of your own …

Warning: This is NOT a Young Adult novel! It contains graphic violence and scenes with adult sexual content. There is a cliffhanger ending, but the story is completed in book 2. 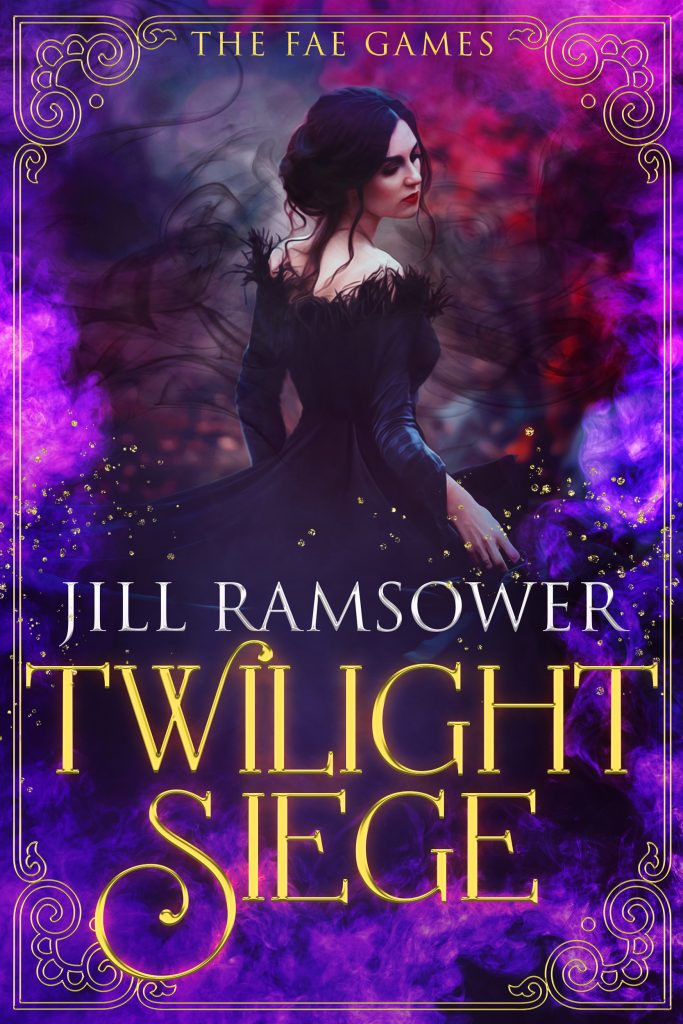 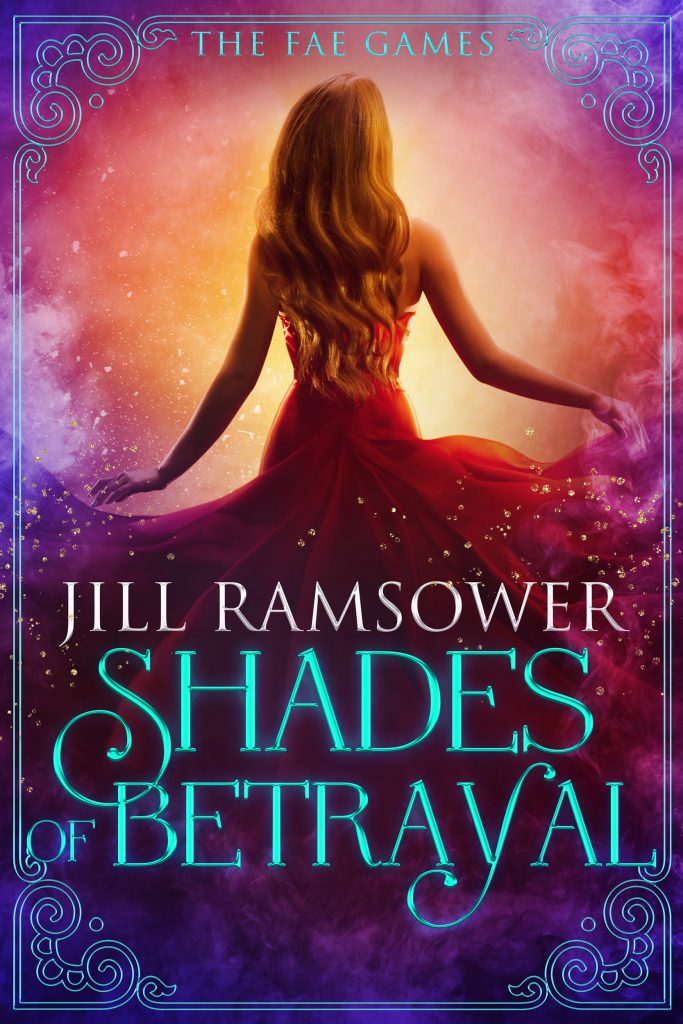 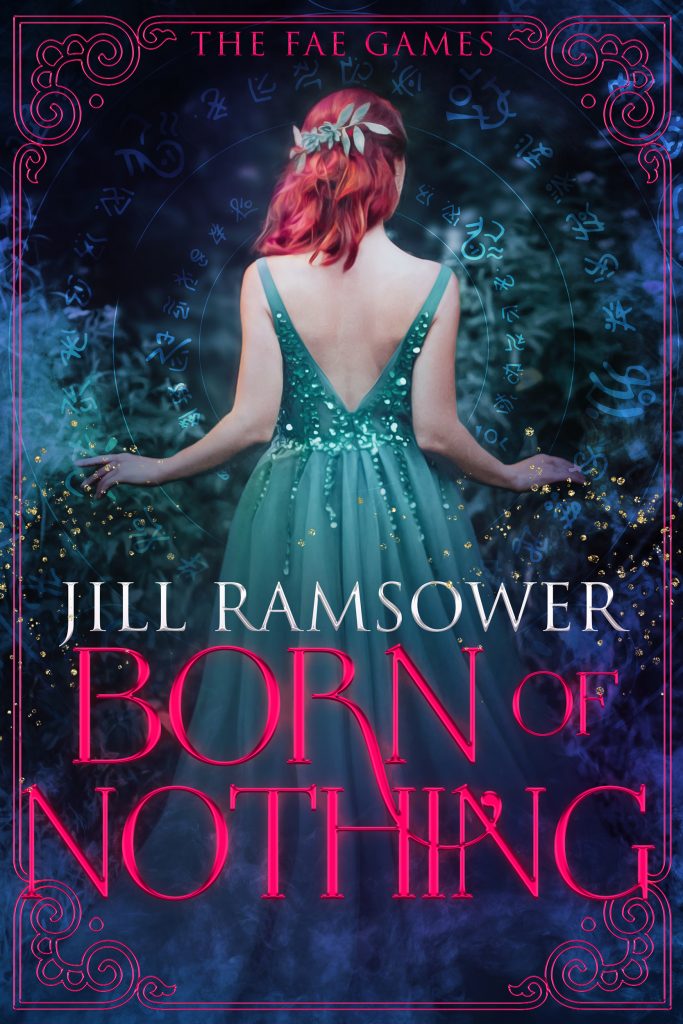 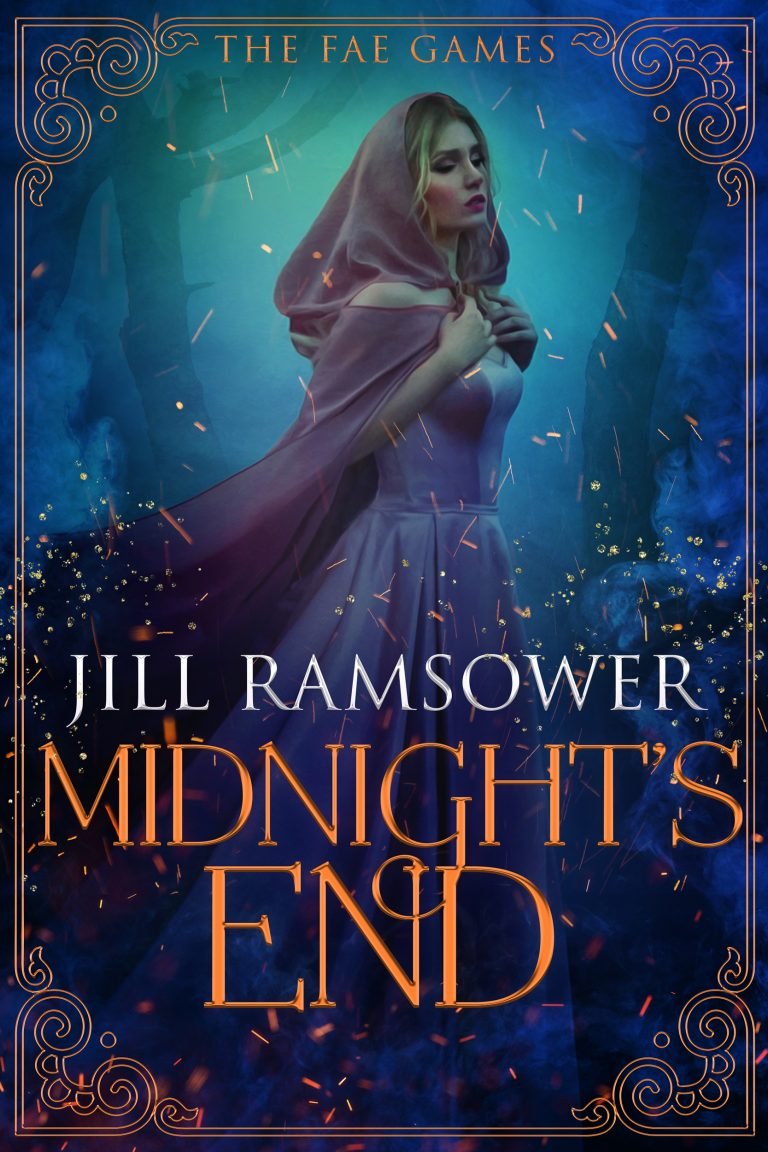 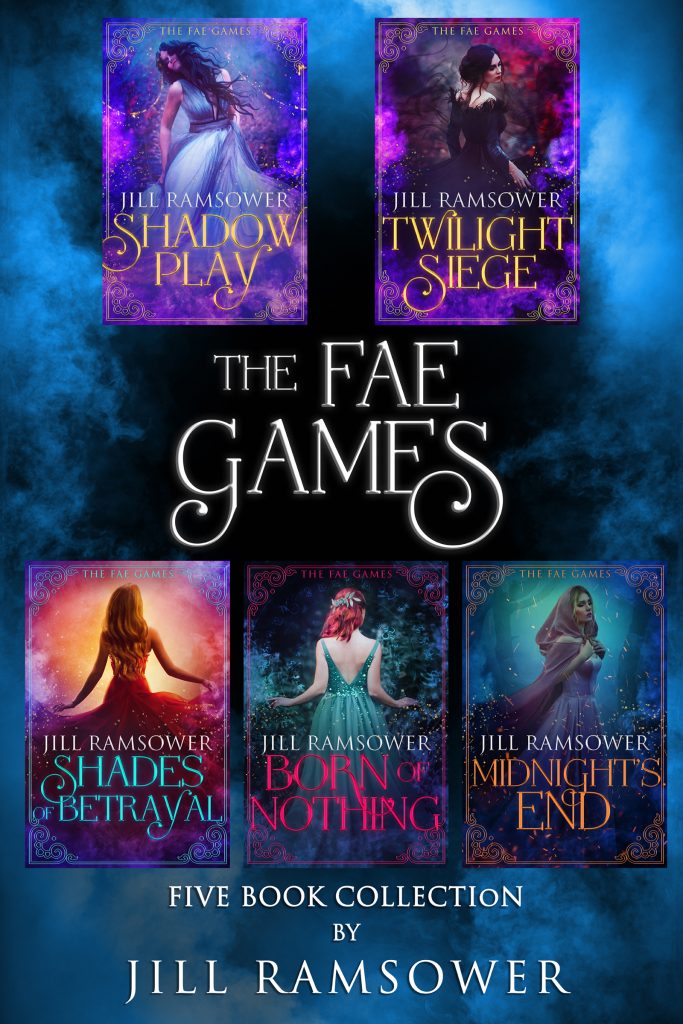